Photographer Ketil Born had his first solo exhibition in 1988. Born lives and works in Oslo, Norway, and often travels in connection with project work. He works equally enthusiastically within genres as landscape, portrait, act and eroticism.

Born has among other things exhibited at Rana Kunstforening, Galleri Krysset in Sørvåg, Festspillene in Northern Norway, Fauske Kunstforening, Sverresborg Trøndelag Folkemuseum, Trondhjems Kunstforening and Galleri Fotografia in Oslo. He attended the Photographic Spring Exhibition in Oslo in 1995, was a festival exhibitor at Hemnes Jazz and Blues Festival in 1998 and the Havmann artist of the year in Mo i Rana in 2007 where the exhibition «Iceland Re: Born» was shown. In 1991 he received an award for Best Erotic Photo in Cupido and was awarded third in the Unesco-supported international photo contest «The Family» in Warzava in 1995. Then, in 1998, he won the Tobacco Board’s photo competition. His work has been supported on several occasions by the Norwegian Film Photographers Fund and by Rana Municipality. His images have been purchased by, among others, Sør-Hålogaland diocese, Meyergården Hotell in Mo i Rana, Rana Tingrett, and by the Norwegian National Library.

Born has collaborated with composers like Prof. Bodvar Moe, Sverre Knut Johansen and Kristine Klubben, as well as with author Laila Stien. His photographs are published in the books Norsk Lyst (1995), together with p. a. Franz Widerberg and Per Ung, Past Art in Nordland (1996), as well as in the picture book Stemmer i Stein, the 800th anniversary of the churches in Dønnes, Alstadhaug and Herøy (1999). Recently came the book Av Jern (Of Iron) in collaboration with Stien and Johansen.

Morten Krogvold
«Ketil Born is developing into one of Norway’s most interesting photographers.»

Bruce Barnbaum (American photographer and presenter) (work shops in USA and Europe since 1972)
«As a photographer and instructor, I have the opportunity to see hundreds of portfolios of photographers from all over the world. Once in a while one stands out as being particurlary strong. The work of Born is surely among the most creative I have seen. His subject matter varies widely, and his approach contains a unique flavor, quite different from any other I have ever encountered.»

Jørn Roeim, Publishing Editor
«Born’s pictures are remarkably good and full of the best in international photo art. His images are characterized by a natural sensibility that is conveyed through a conscious and prudent use of photographic means.» 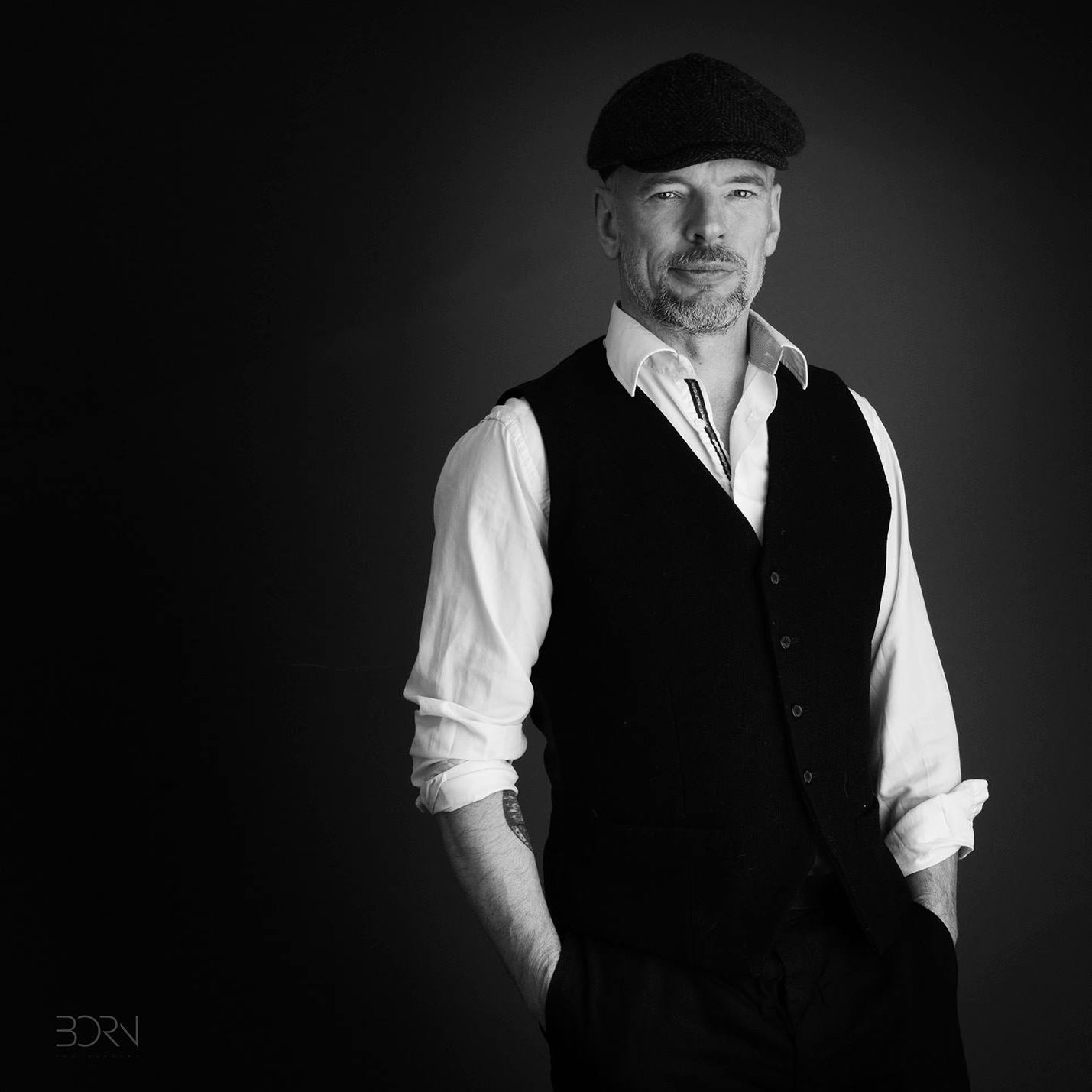